Home/News/IOC WORLD CONFERENCE SPORTS FOR ALL IN BEIJING 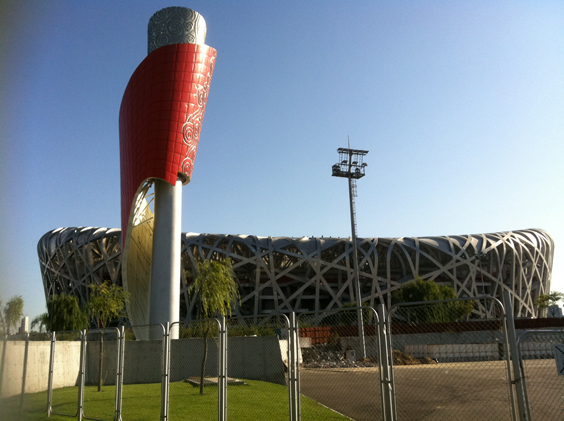 The International Olympic Committee ( IOC ) organised their 14th World Conference  “Sports for All” in Beijing nearby the well known Olympic venues. Co- organizer where the Chinese Olympic Committee,  the Beijing Municipal Government and IOC co partner Sport Accord.
The USIP was represented by USIP Vice President International Relations Sandro Dirckx.
He took part at several presentations and workshops about sport and fit and health programs by representatives of several sport and non governmental organizations. 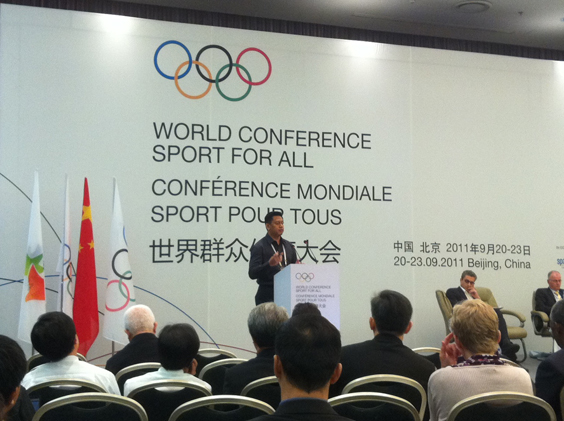 During the Conference our Vice President met and spoke with representives of international sport organisations such as Sport Accord, Tafisa and the members of the IOC Sports of All Commission about sport in common and the role of the USIP in this worldwide.
The conference was visited by more than 600 participants. The most of them represent several sport related organizations from all over the world.