Meeting of USIP and CISM Presidents

Meeting of USIP and CISM Presidents 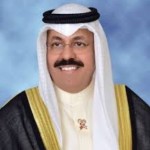 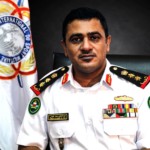 During the 2nd USIP World Police Games in Abu Dhabi the President of the USIP Sheikh Ahmed Nawaf Al Ahmed Al Sabah met the President of the CISM ( International Military Sports Council) Commander Abdulhakeem Ashino.
The CISM President was invited to observe the 2nd USIP World Police Games and also to have a meeting with the USIP President to discus the first step for building up a strong relationship between the two World organizations.

Both Presidents discussed in a friendly atmosfere about development in both sport organizations, cooperation and sport in common. The both Presidents agreed that they will sign a MOU at the upcoming USIP General Assembly in Kuwait in March next year.