Before and after the 15th USIP Congress in Kuwait City several meetings were held with the members of the Executive and Technical Committee of the USIP. Several topics were discussed about past and upcoming USIP events and also development of the USIP organizations. 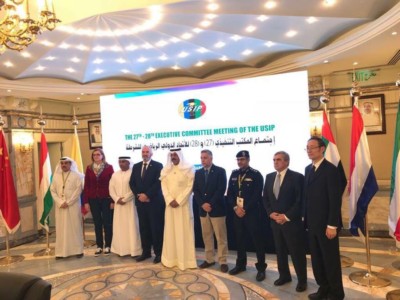 During the second session of the EC and TC the USIP President welcomed all new members of both committees and said that he hoped that the new chosen members will work as passionate team members and will put all their effort in interest of the USIP.