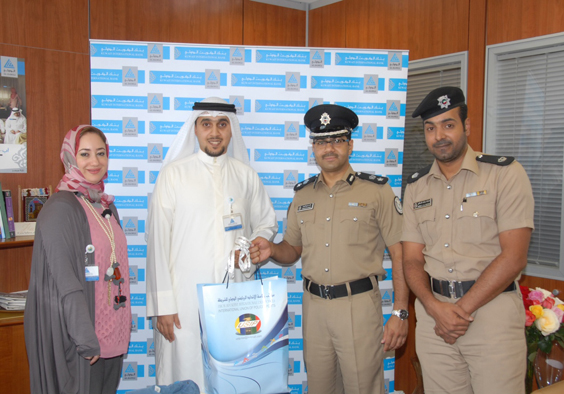 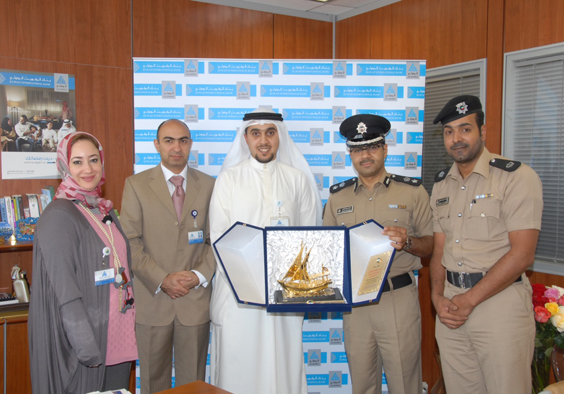 At the directions of the President of USIP LT.G Sheikh Ahmad Nawaf Al-Ahmad Al-Sabah, to open fields of cooperation and social partnership with the concerned bodies and to extend thanks to them.
In appreciation to its support to the events and activities of USIP, and confirmation on the importance of partnership between the two bodies during the next period.