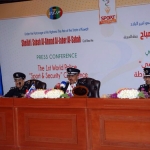 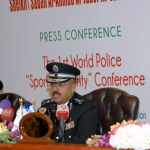 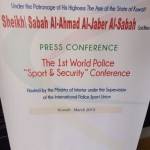 The Conference shall be held in Kuwait on the 23th and 24th of March on the patronage of the Emir of the state of Kuwait HH. Sabah Al Ahmad Al Jaber Al Sabah. Experts on the field of international sports and security will present and discuss 6 important themes and more than interesting 10 topics. Member countrys of the USIP and guests from several International Sport and Security Organizations are invited at the first World Police and Security Conference. In the same week the USIP general assembly will be held and the meetings of the Executive and Technical Committee of the USIP. “