During a meeting at the Police Academy of the UAE National Police the USIP delegations discussed the ins and outs of the next 2nd World Police Games that will be organised by the Police Sport Federation of the UAE Police under autority of the Ministry of Interior and under the auspicien of the USIP.

The Director General of the Abu Dhabi Police Academy Colonel Waleed Al Shamesi was leading the discussion and explained the activities and efforts of the several teamleaders who are responsable for the duties to prepare this big upcoming event.

A powerpoint presentation and video’s where shown and also the latest designs of the promotion of the 2nd USIP World Police Games. The members of the USIP delegation were impressed about the effort of the UAE organization till now. There will be magnificent hosting for the competitors next year and also a good offer for flights to Abu Dhabi.( Specific details can be found on the USIP website). Brig.General Gonzalo Londono, Head of the organizing committee of the first USIP World Police Games in Colombia and EC member of the USIP shared his experience and practical advises with the UAE staff members to make this second edition to be a success. 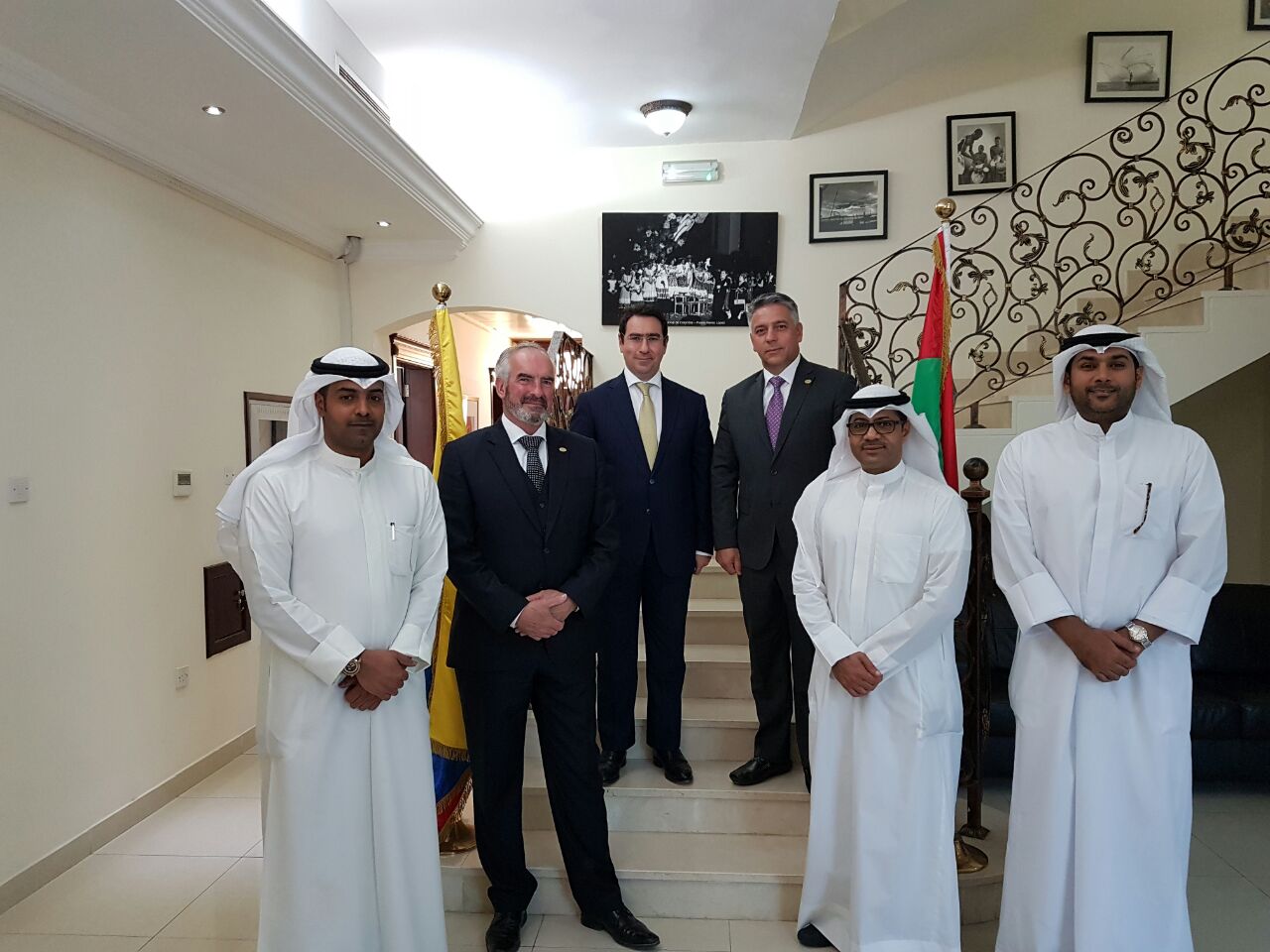 Later that day the USIP delegation visit the Ambassador of Colombia , Mr. Faihan Alfayez Chaljub to inform him about the upcoming games of 2017. Colombia and their National Police where the hosts of the successful  1st USIP World Police Games in October 2015.