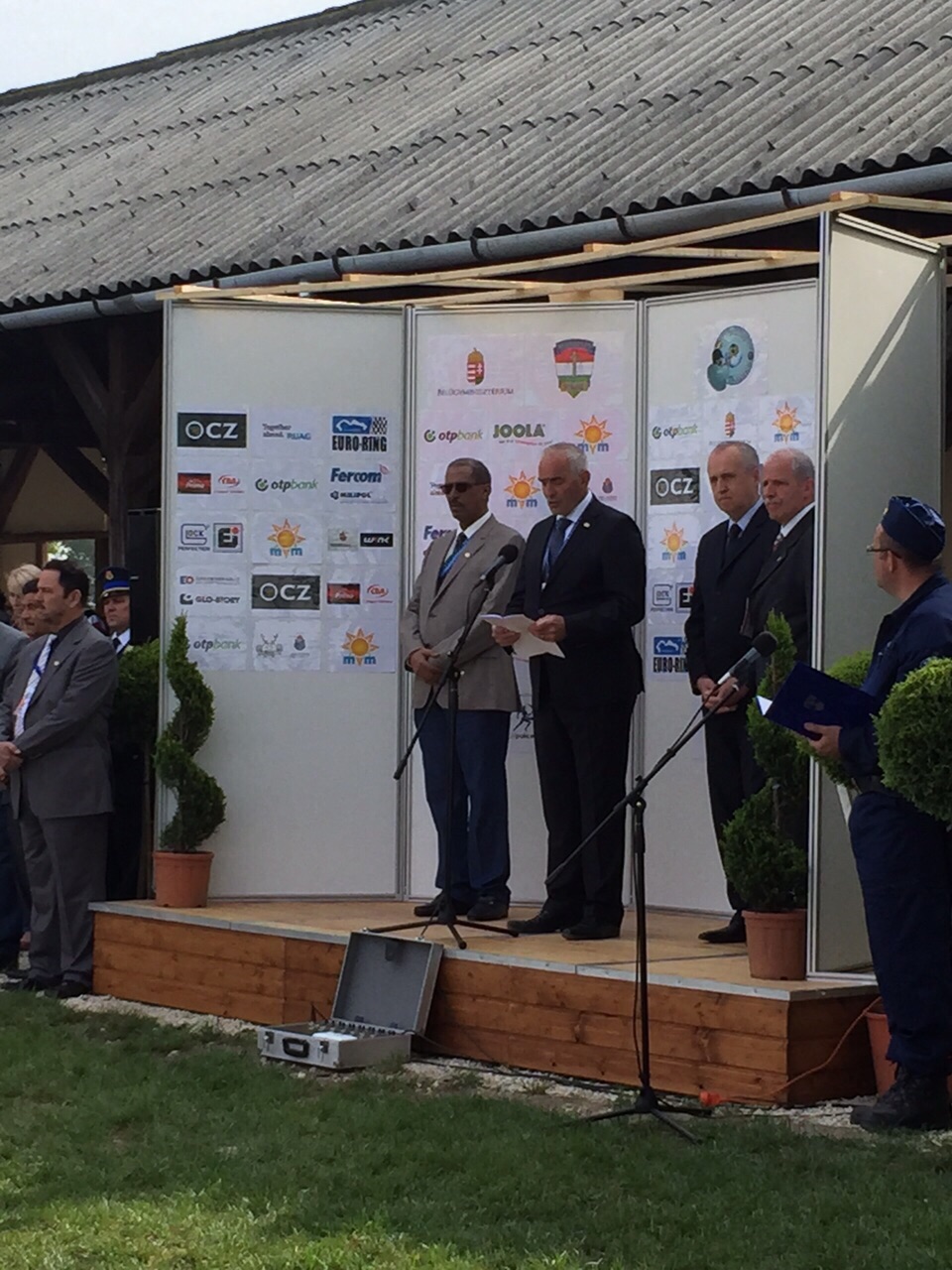 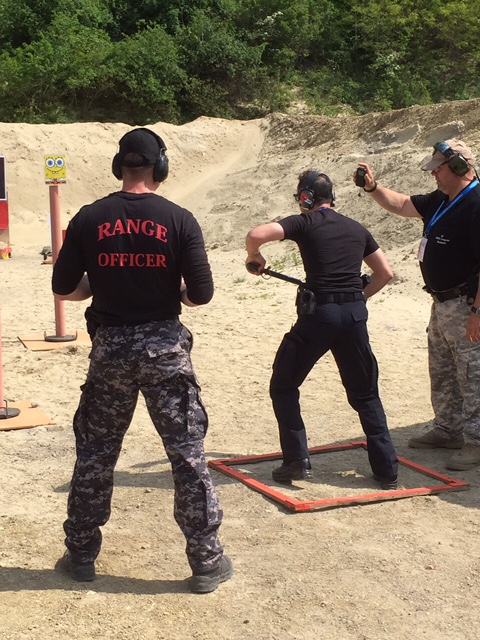 The 1st World Police Service Pistol Championship officially started this day with the opening ceremony at the  shooting complex of the Hungarian police in Budapest.

The members of all international shooting delegations where lined up for the official start procedure of this World Championship.